The culture of the olive tree is often considered as a tradition. However, it can actually be different. A beautiful example of the new face of Sebino oil is the Galì farm which has no tradition at all, but a lot of innovation.

Galì is located in Marone, precisely on the mountain of Marone, behind the town which can be reached through increasingly narrow streets, designed more for mules with a saddlebag than for cars. The story began in 2001 when Daniela Dusci and her husband – who had a completely different business – decided to buy a piece of land on the mountain. These were land abandoned by the Dolomite Franchi where agriculture had not been practiced for some time. It consisted of 14 thousand square meters of balcony olive grove overlooking Lake Iseo which still retained some battered olive trees and many brambles. Today it is a garden with 300 cared for and pruned olive trees that every year make the production of a few quintals of oil possible.
This oil has no market problems and can definitely be thanks to the word of mouth. The initiative started from scratch; Mrs. Daniela only ad a pruning course promoted by the Comunità Montana. The olives are brought to an oil mill in Marone which grinds them in a completely traditional way with millstones and the disk press. The harvest is also entirely manual. Machinery? “No, they leave some olives on the plant, instead we pick them by hand one by one until the last”.

All traditional? Of course, because there is another innovation. The company has created its own line of face and décolleté creams with a high concentration of oil from Marone that are already a success. The ancient Romans had already discovered that an oil massage was good for the skin. Modern science has only confirmed and explained that the triglycerides in oil are related to those in our skin. Galì cream and serum are also made with shea butter and wheat germ.

They are proposed as an “anti-aging” product that makes the skin smooth and silky. It must also be said that the very elegant packaging also helps promote the product. All this offers a great satisfaction to the family, but also Monte di Marone thanks for the return to life of the abandoned corners. 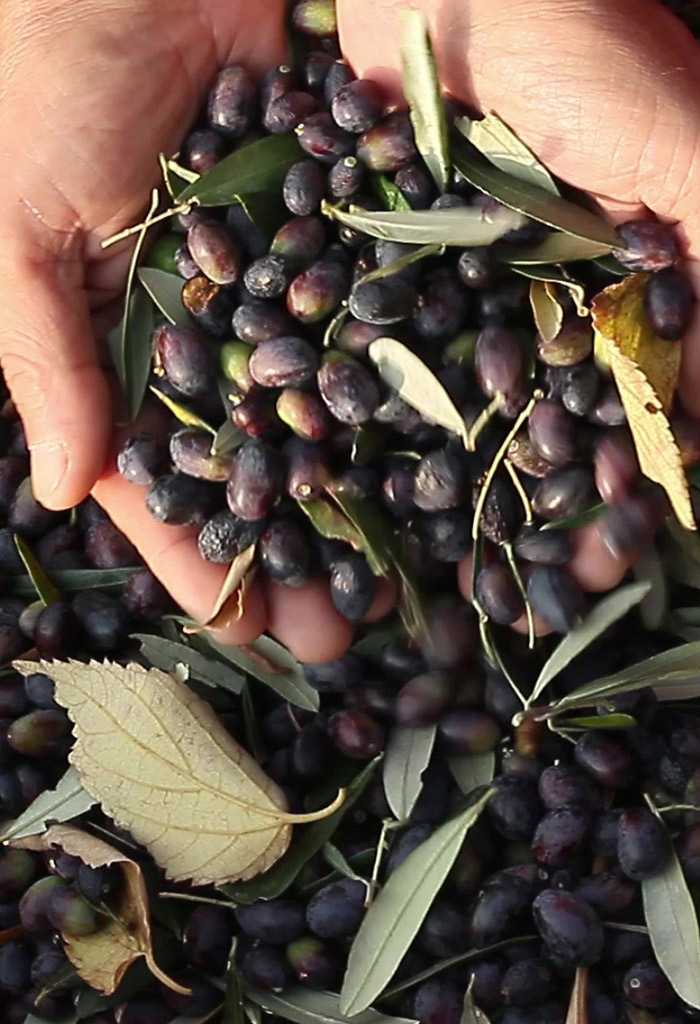 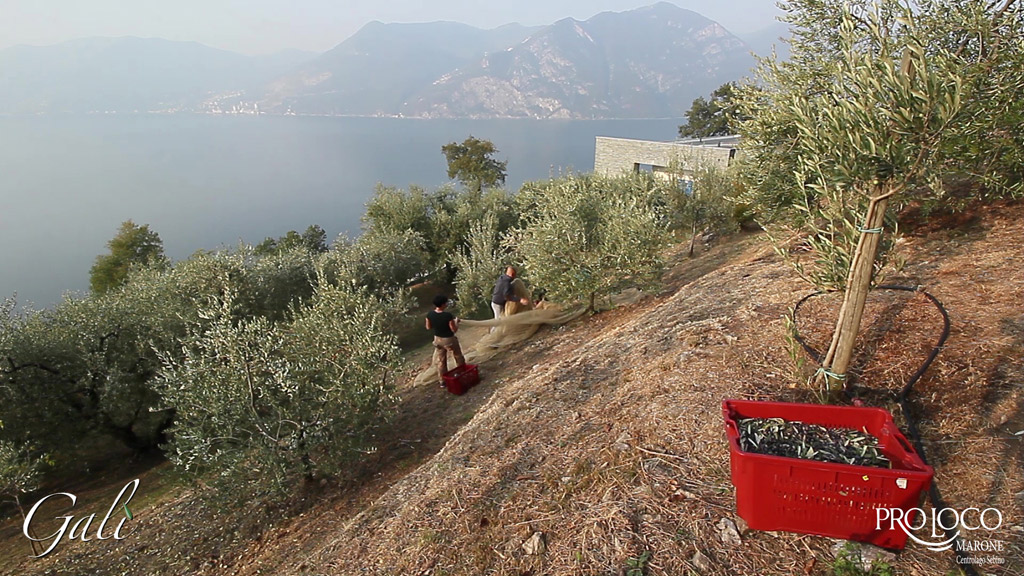 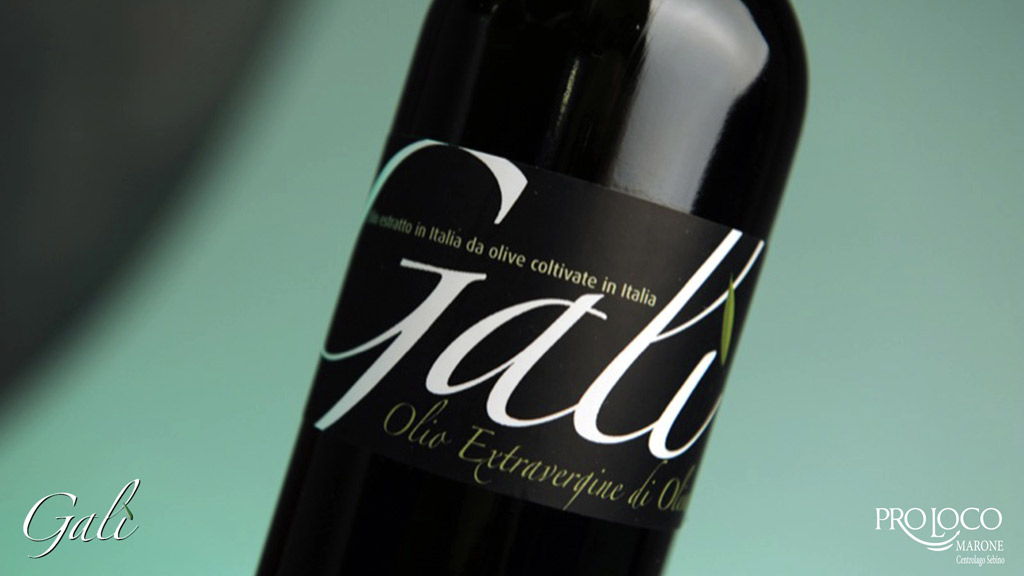 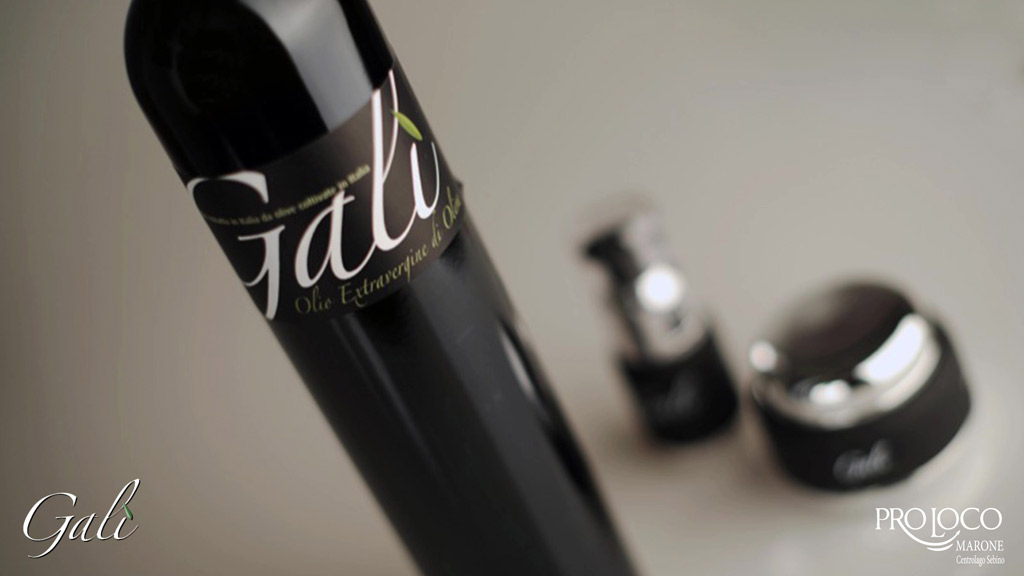 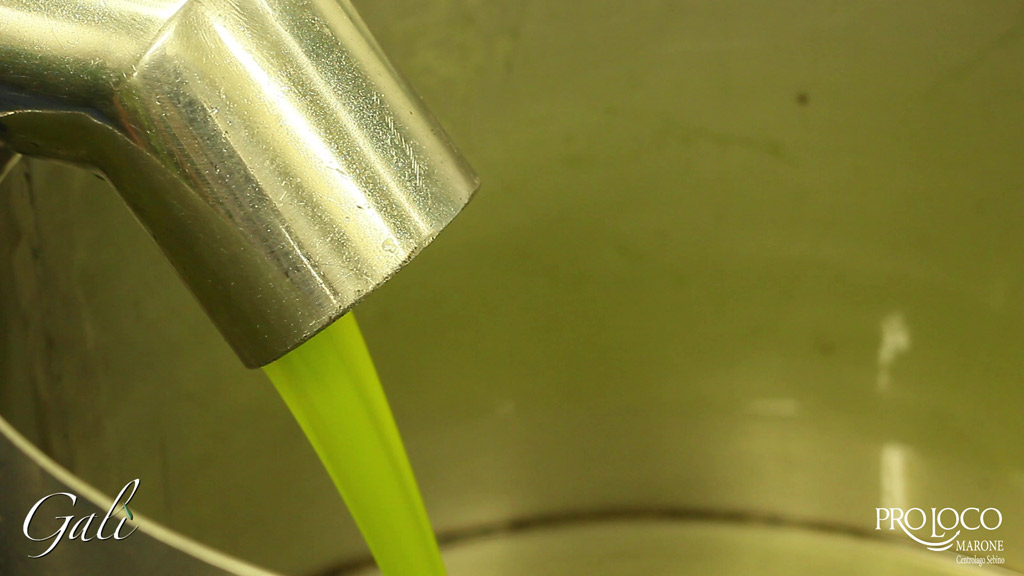 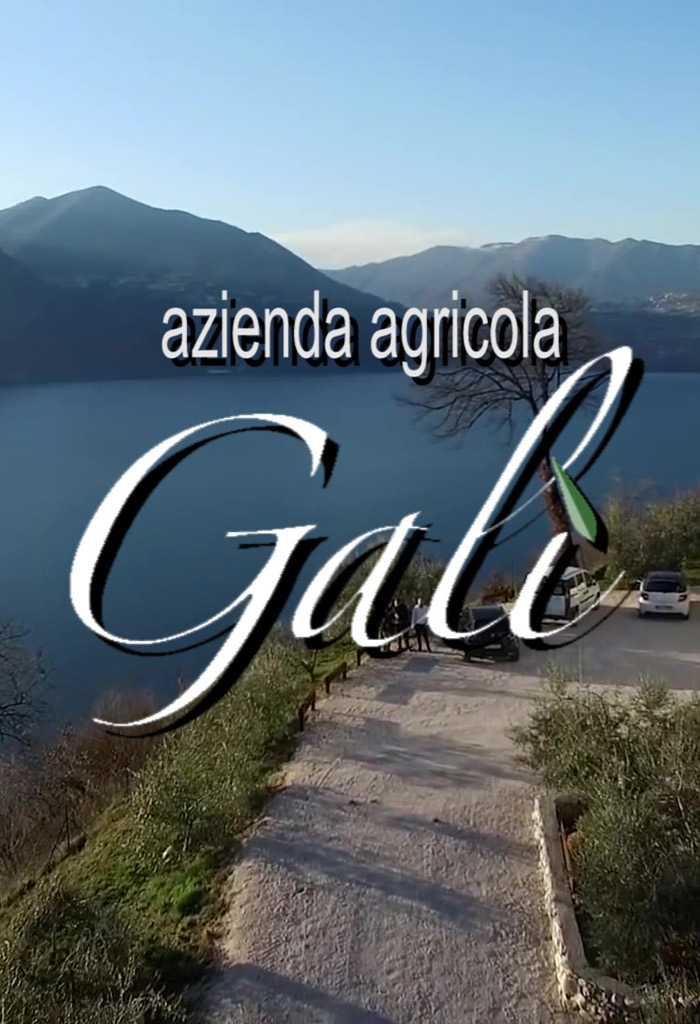