In 1641 Giovanni Bettino Gaia and his brothers owned “A piece of land to plough called the Hortal […] of thirty-six plates”; also in 1641, Cristino Cristini fu Santino is the owner of “Another [piece of land] to plough in the district of Hortade […] of thirteen plates”.
In 1785 the property passed to the Zanotti dei Ros who in Pregasso had «a group of houses with several terraced and superior rooms» inherited from their cousins Zanotti dei Morellini, to whom a patch of dry land called l’Ortal is annexed […], of 32 plates.

This is still the area where our Ortal Farm is located, occupied by the house and olive grove of the Fu Battista Zanotti known as Fulmen and Bernardo dei Carossa.
The company’s crops are divided between: Leccino, Pendolino, Frantoio, Casaliva and Sbresa and are located on the slopes surrounding the sweet waters of Lake Iseo.

A production within the small and characteristic town of Marone, the City of Oil par excellence. With the production of 2015, the Ortal Agricultural Company obtained the certification of “Laghi Lombardi DOP Extra Virgin Oil”.

The production and uses traditional forms of farming and pruning systems, with some hints of innovative techniques aimed at improving the quality of the olive grove and the final product.
The olives are harvested from the second half of October and no later than the end of November. The milling of the olives takes place in the hours immediately following the harvest and does not exceed 24 hours.

The oil is followed by a rich range of jams, all made with local products and family recipes. 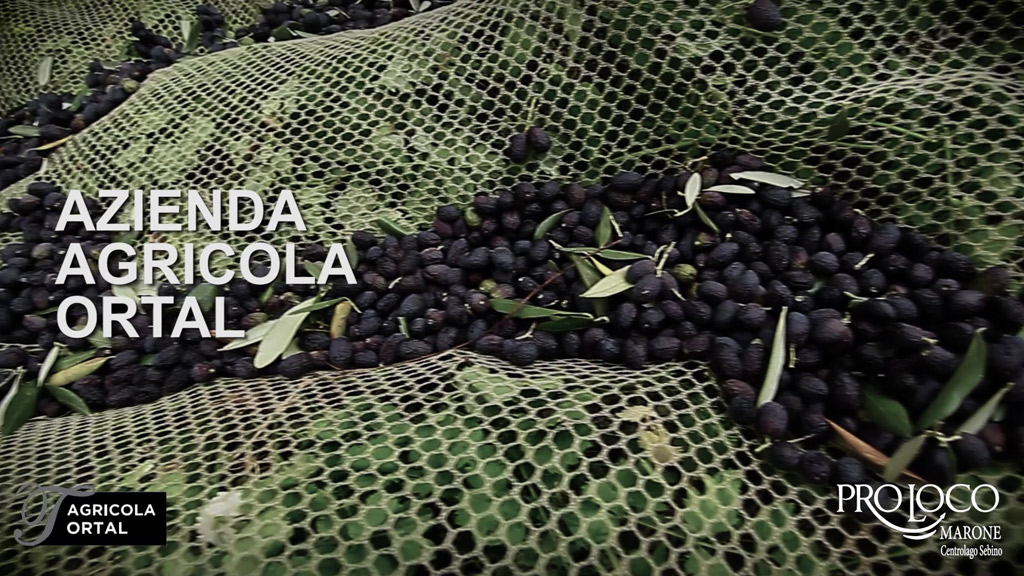 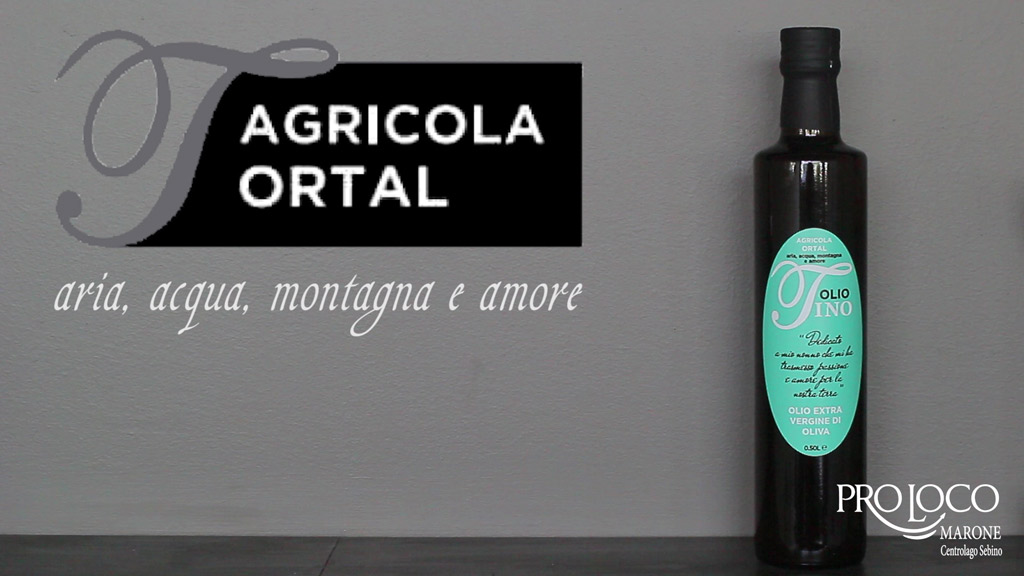