During the last few years Marone has started rediscovering and investing in the recovery of its identity and its traditions.

The district of Vello contains three religious buildings:
The Chiesa dei Morti in the cemetery, the main church of St. Eufemia and the rural Church of the Visitation.

Marone was already inhabited in Roman times and the remains of an ancient villa dating back to the first century AD witness it. In the Middle Ages the population took refuge upstream settling in the villages of Vesto, Pregasso, Collepiano and Ponzano which are intersected by the Via Valeriana.

Taking advantage of the water conveyed in the vases Sestola, Ariolo and Bagnadore, numerous mills characterized the ancient road that passed through Ponzano and reached Piazze. The mills had the task not only of grinding, but also of food shops and woolen mills. This kinetic energy will be used at the beginning of the twentieth century for the first electric turbines.

Our municipality has always been characterized by the extractive industry, starting from the clay used in the woolen mills, from the production of lime, up to the current processing of the dolomite.

Our territory can also offer a lot in terms of food and beverage: we cannot forget our extra-virgin and DOP Laghi Lombardi olive oil, our salami with the typical soppressa, the lake fish such as sardine or agone, casoncelli and capù are then the typical dishes of our festivals.

There are various possibilities for excursions: the ancient Valeriana, the lakeside promenade of the Vello-Toline and the mountain localities “Croce di Marone”, or the Valle dell’Opol with the fifteenth-century Sanctuary of the Madonna della Rota and for climbing lovers the 12 cliffs-rock climbing centers. 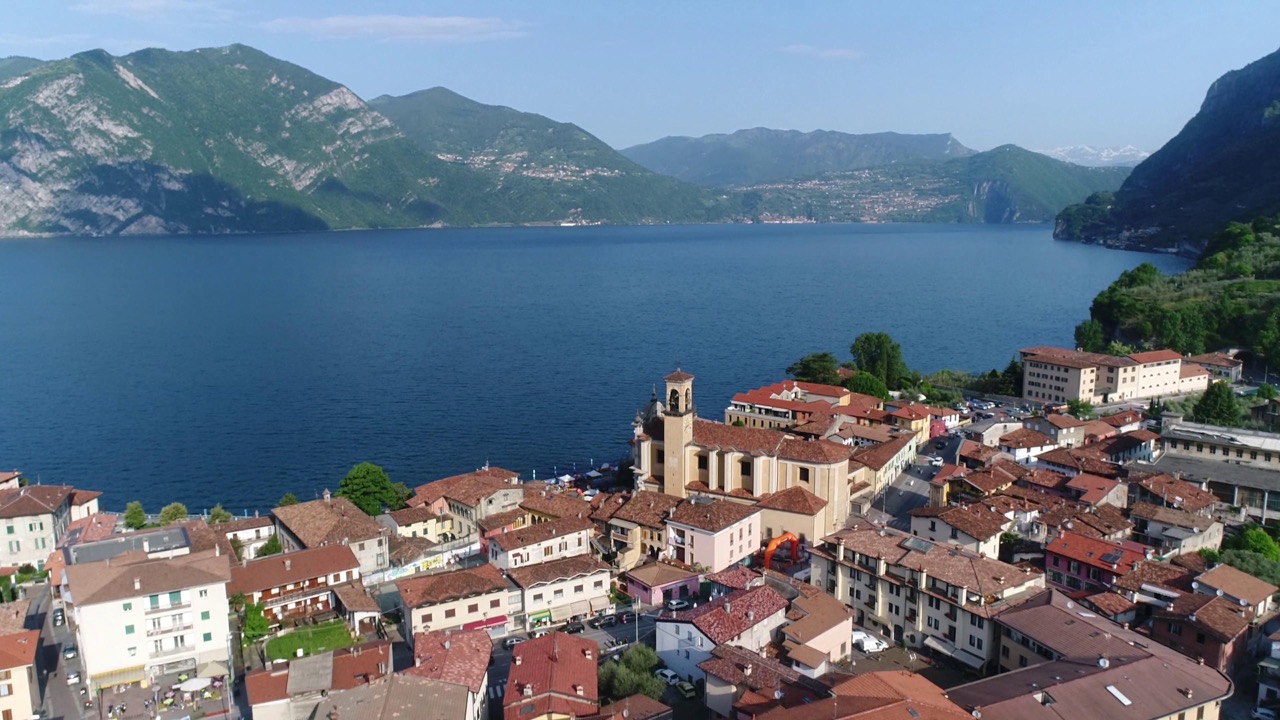 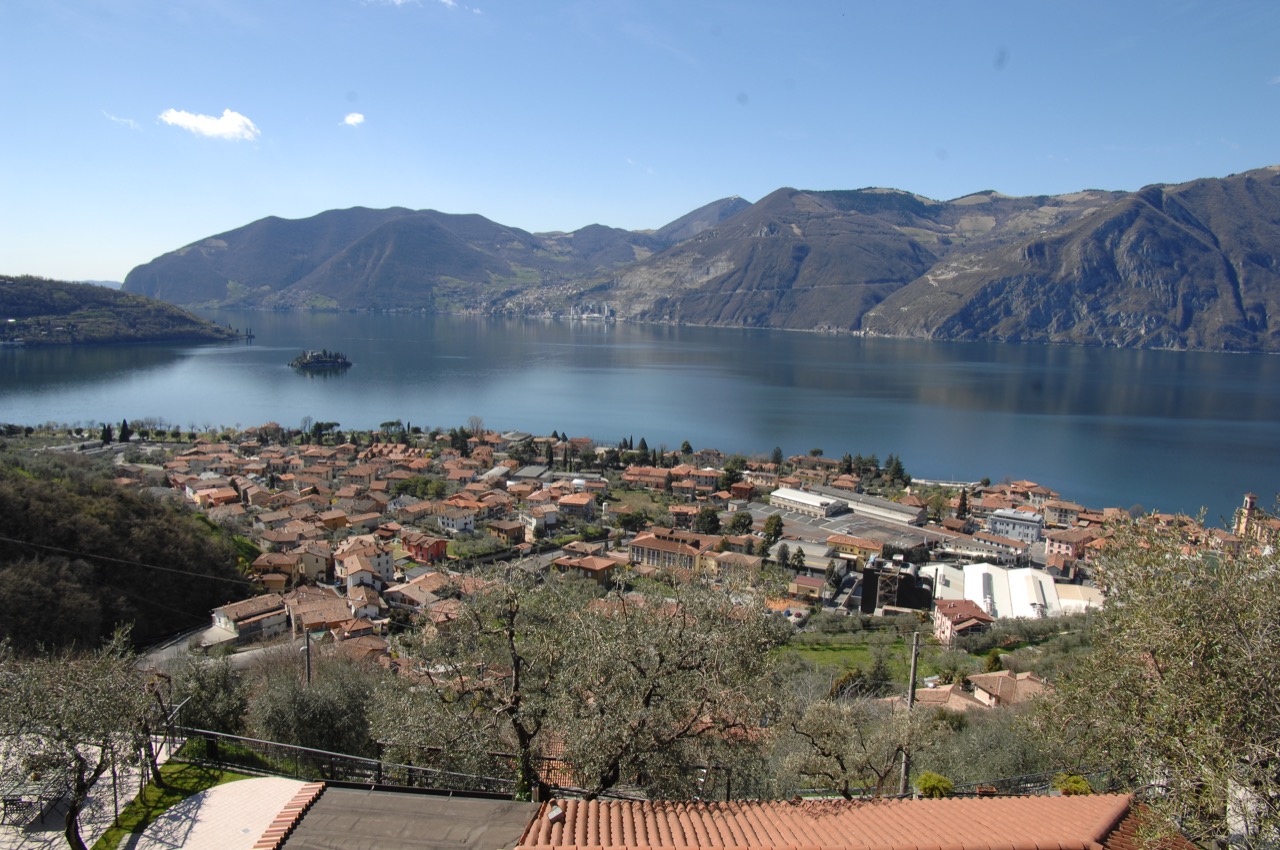 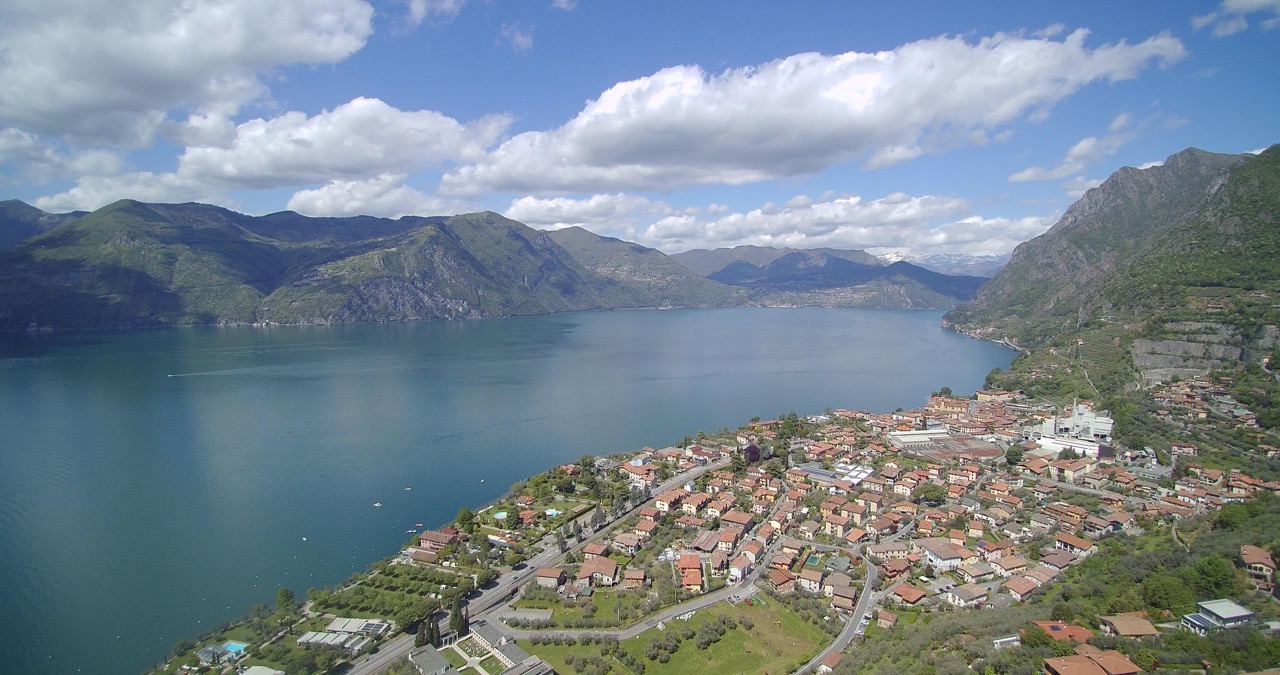 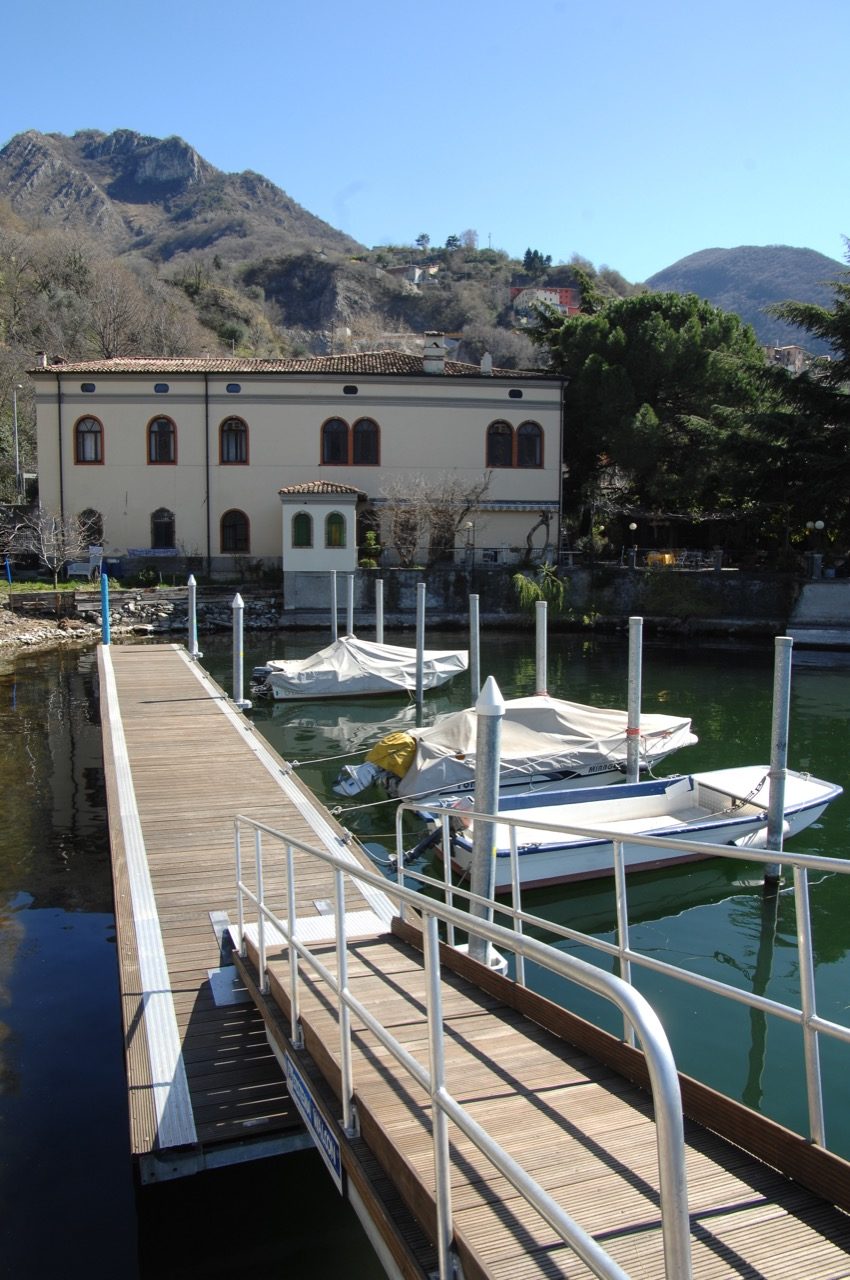 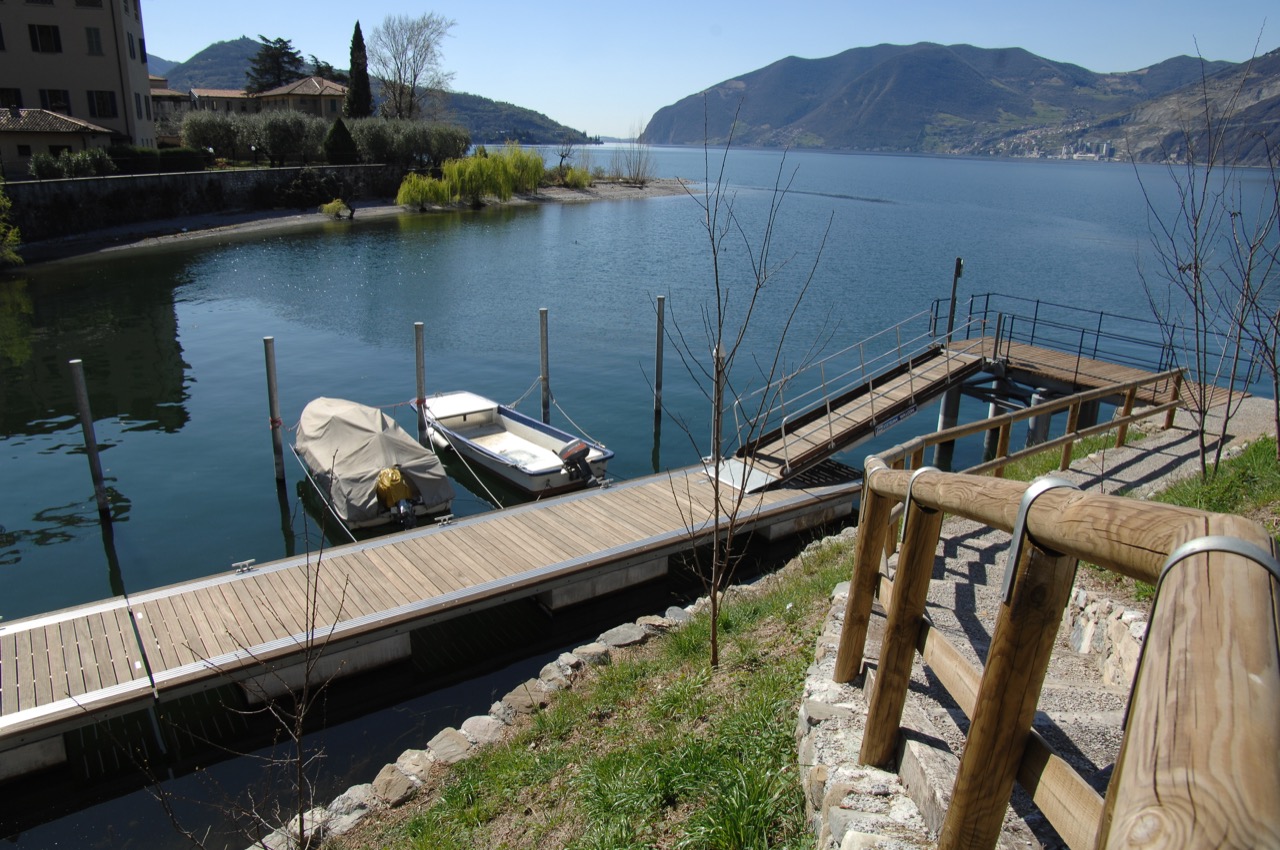 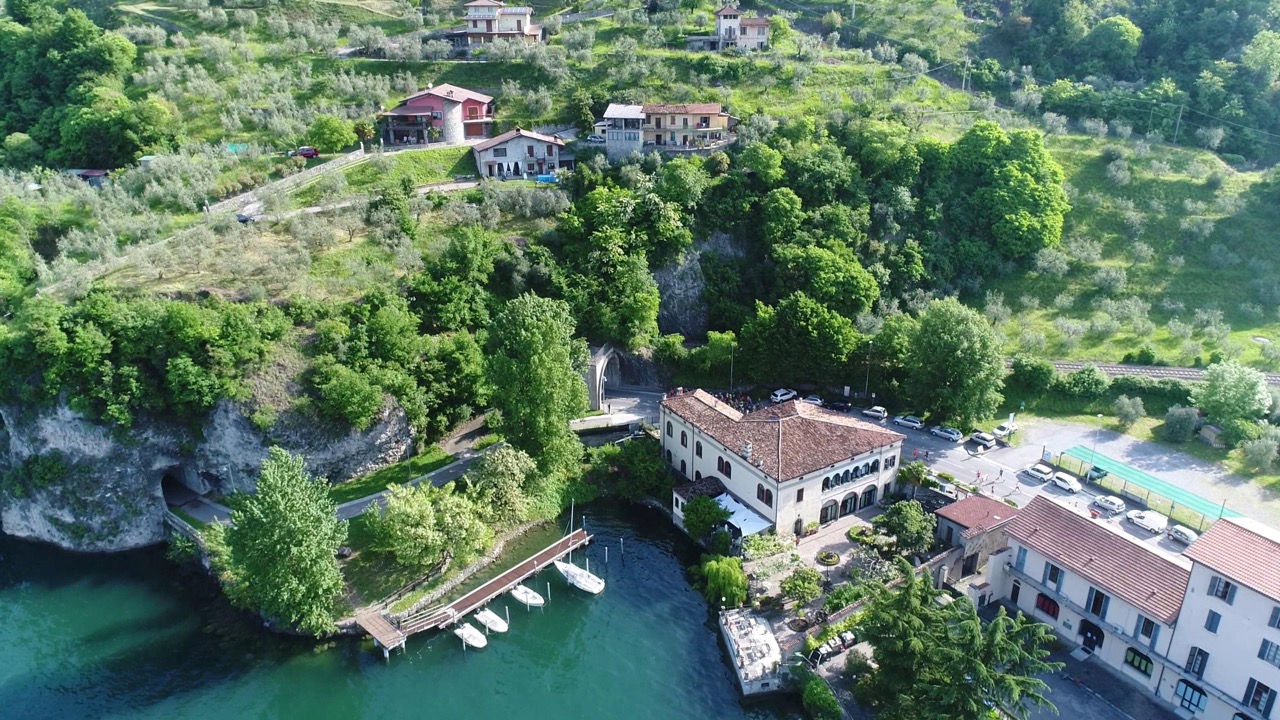 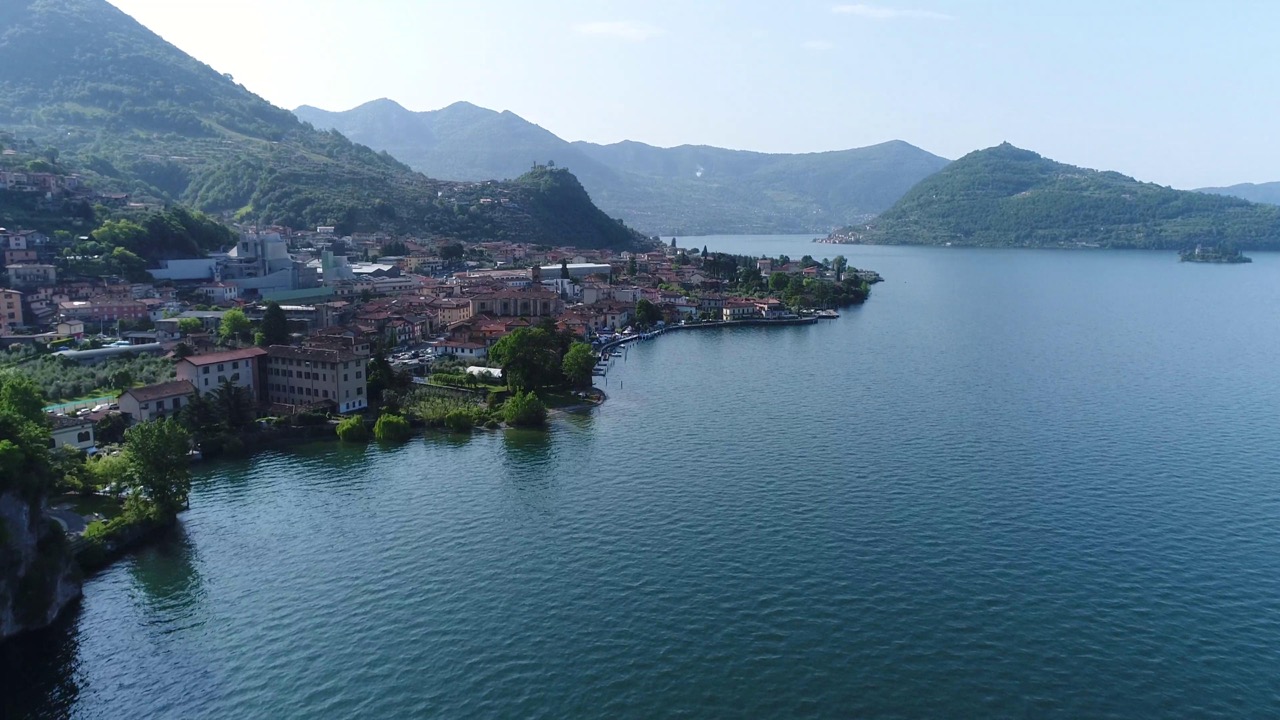 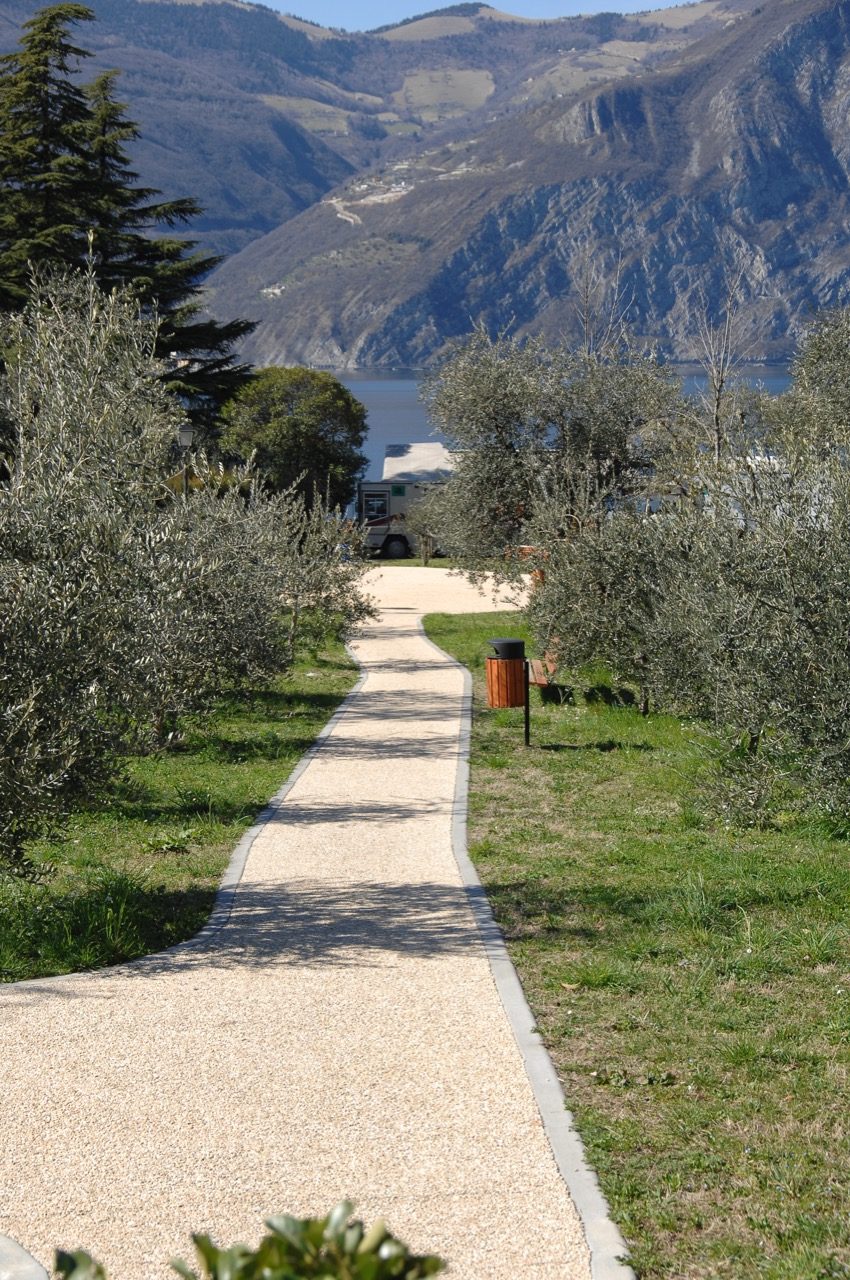 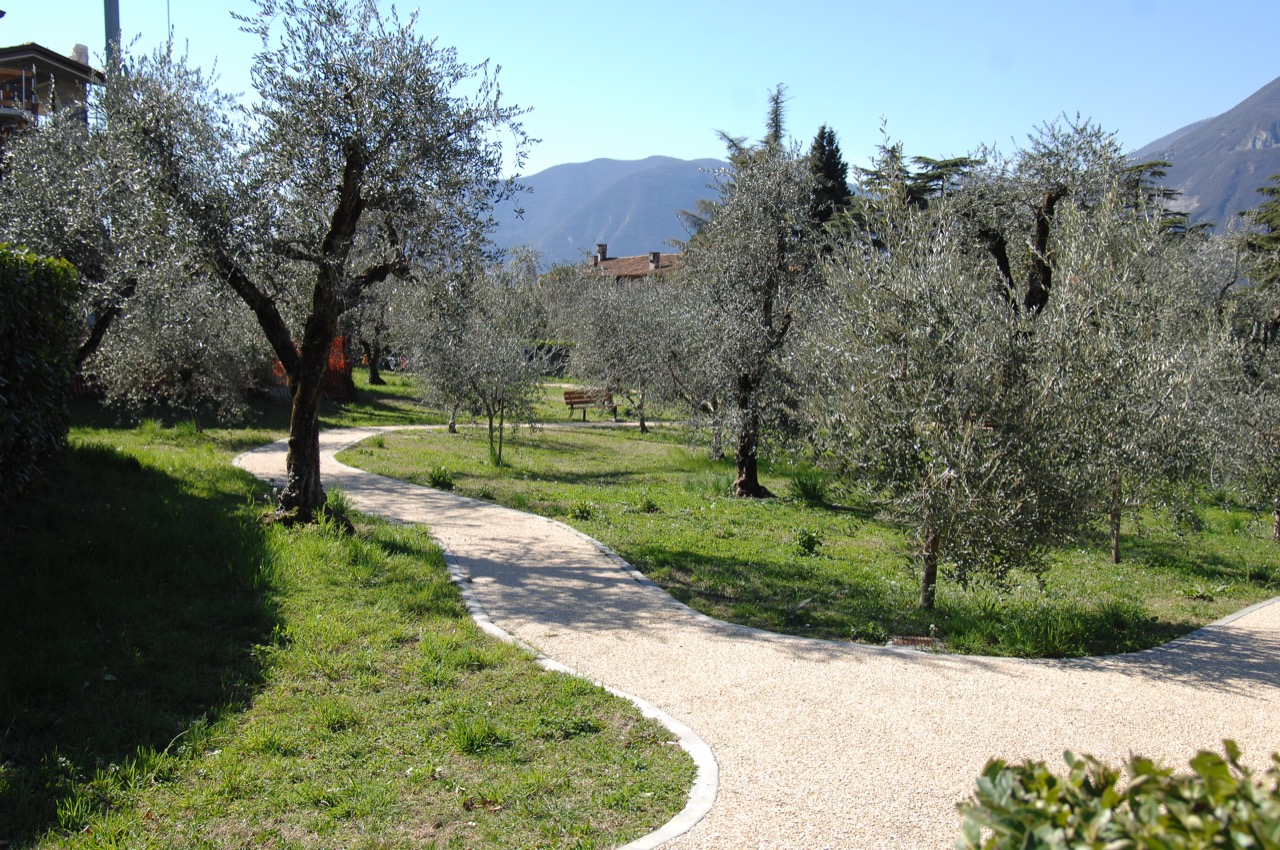 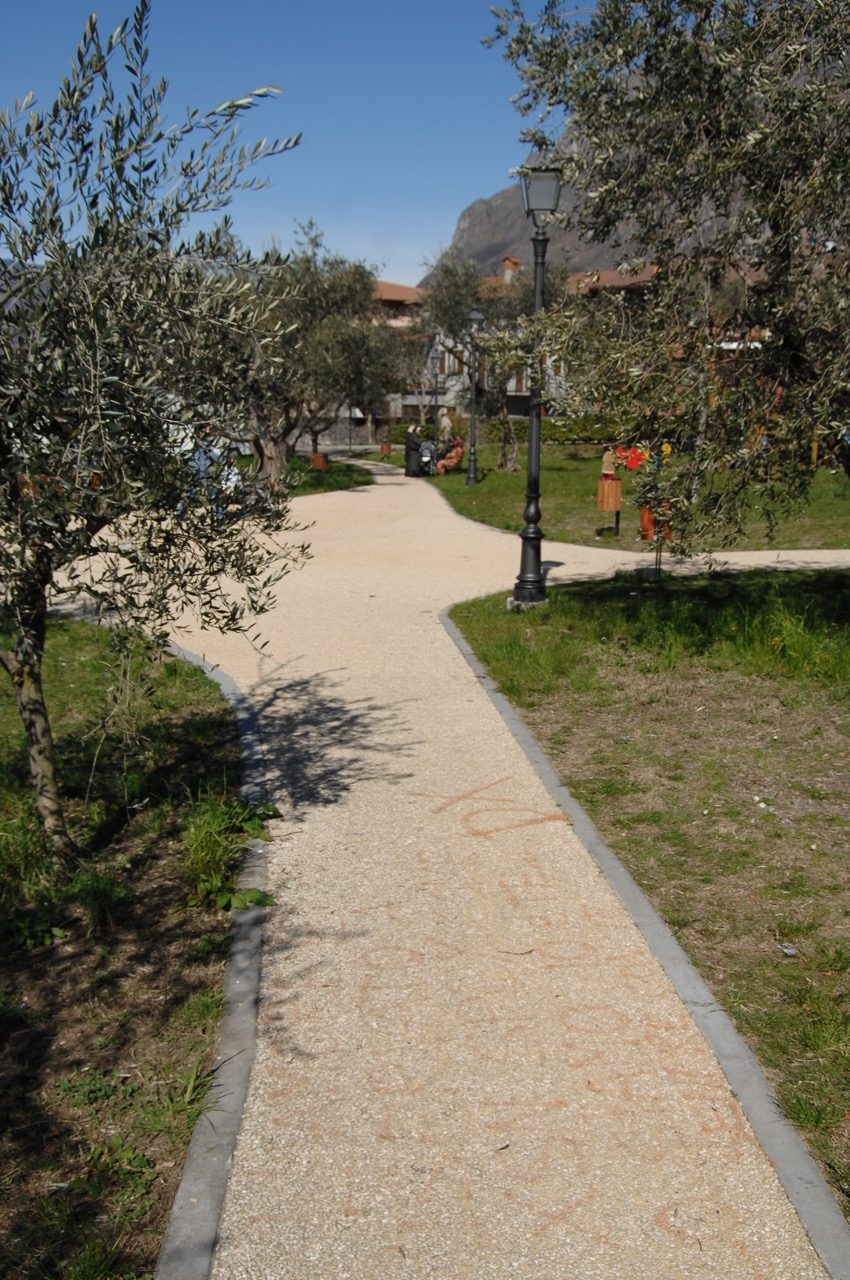 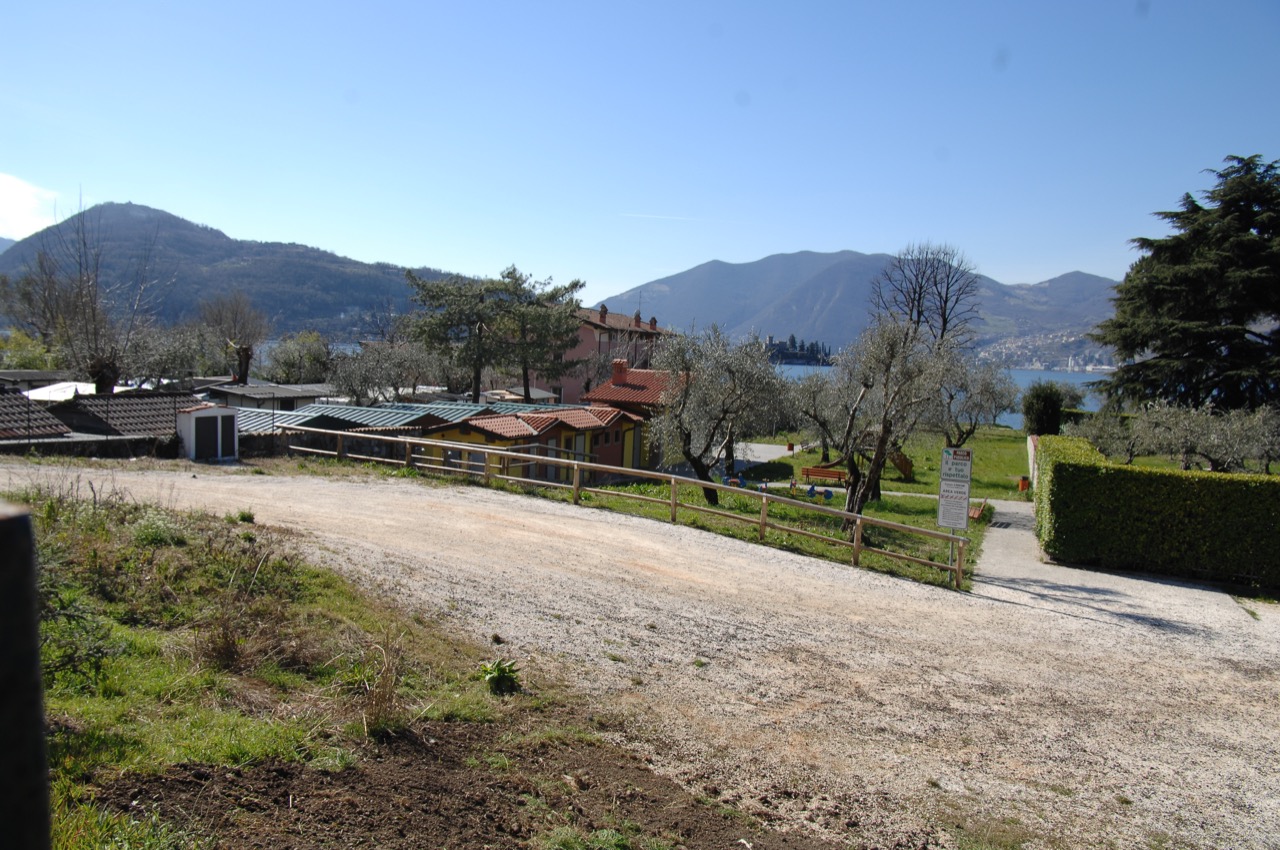 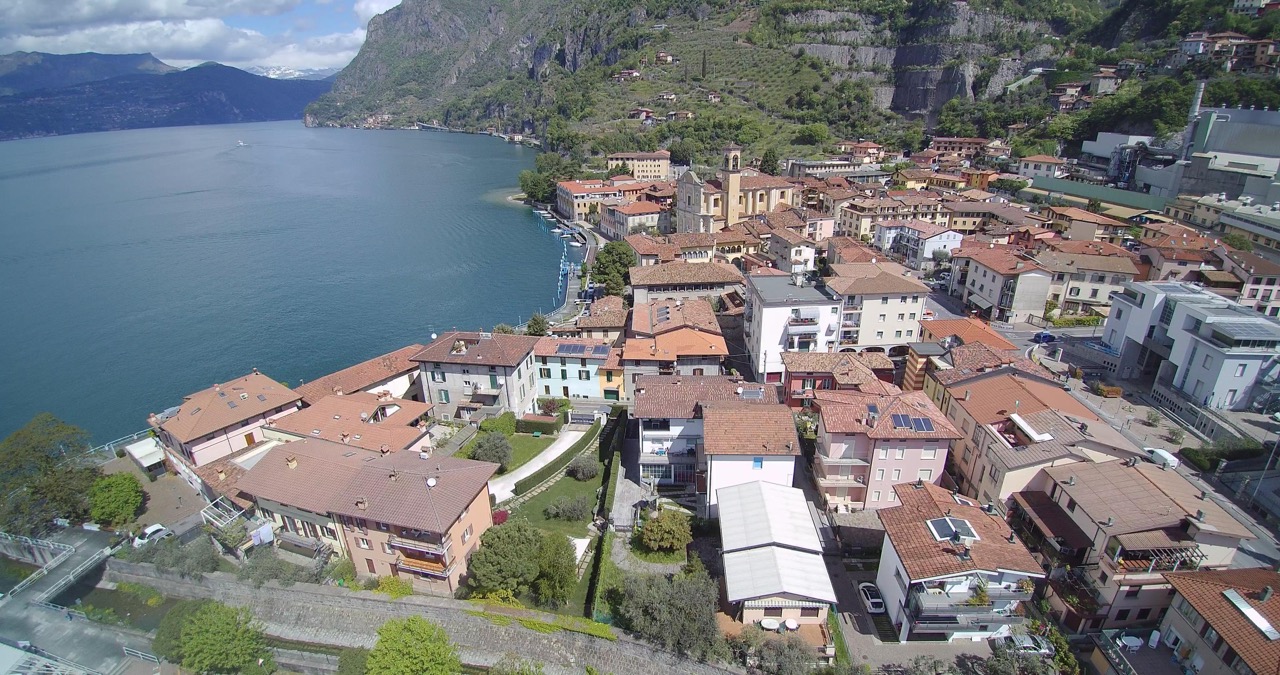 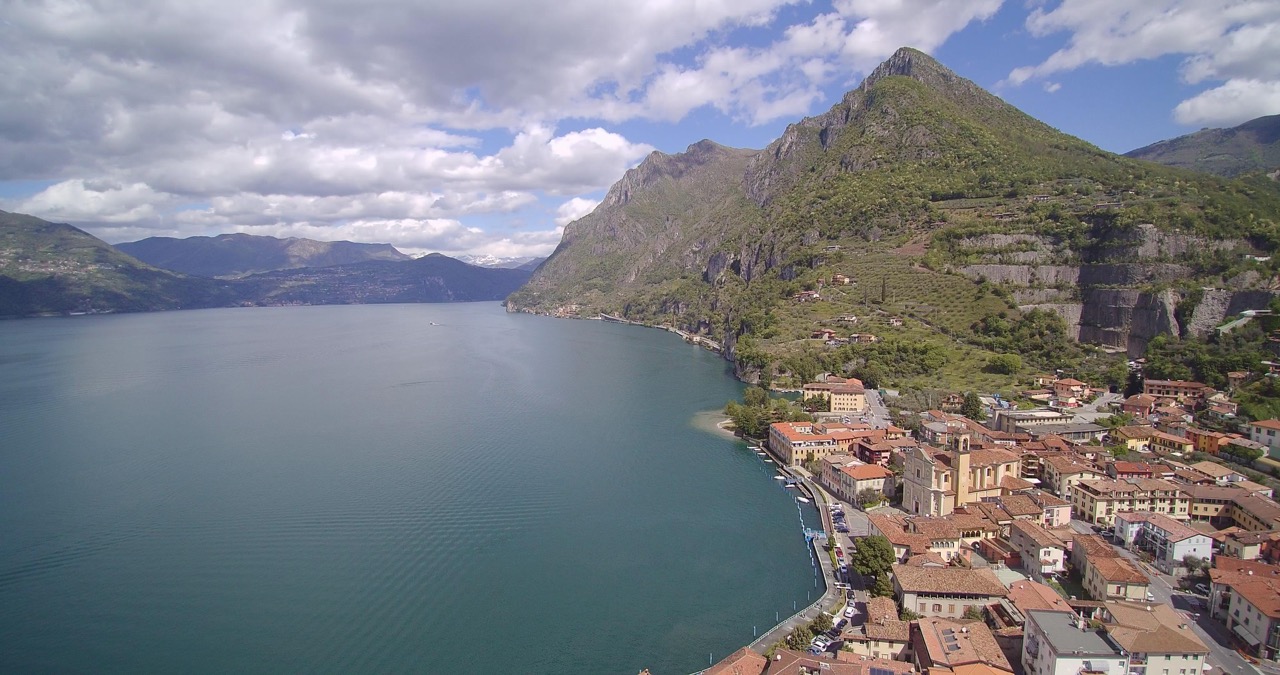 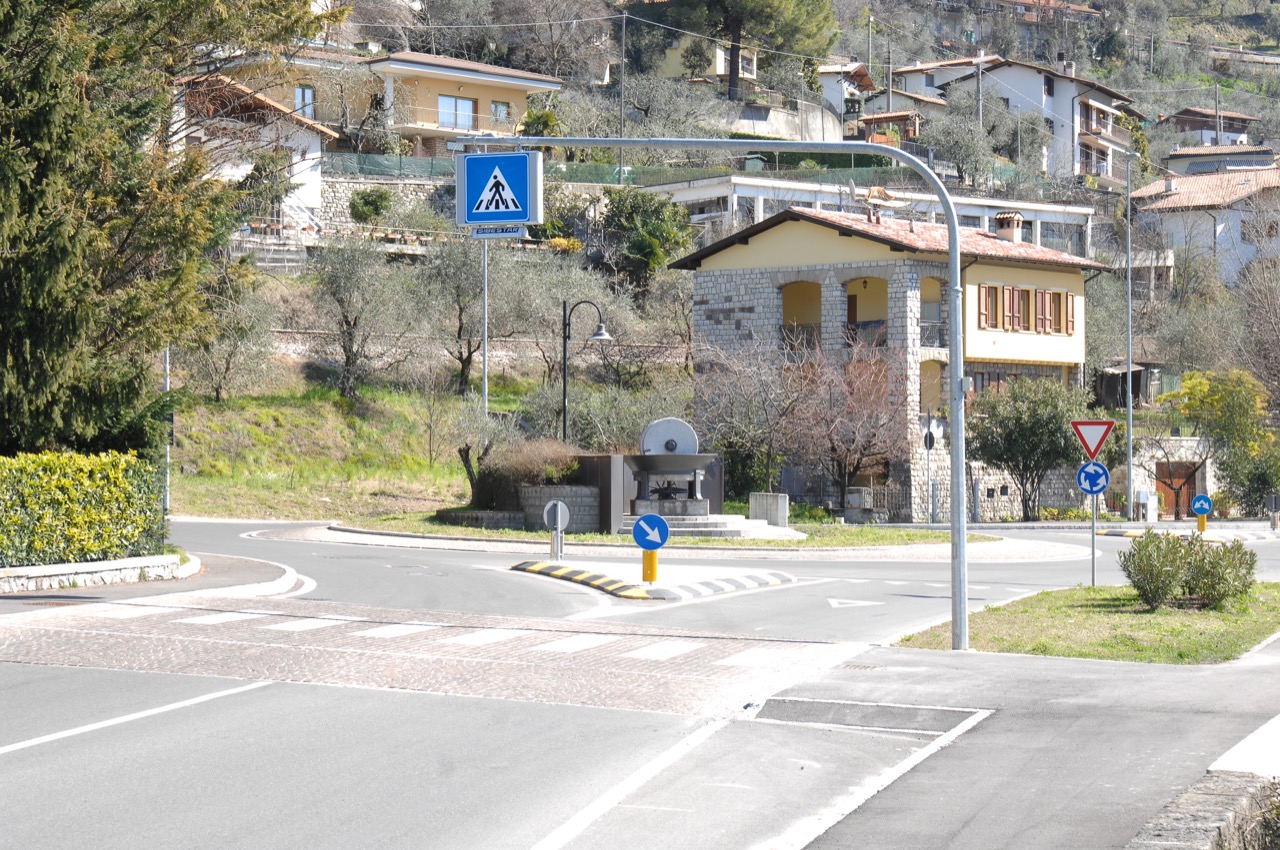 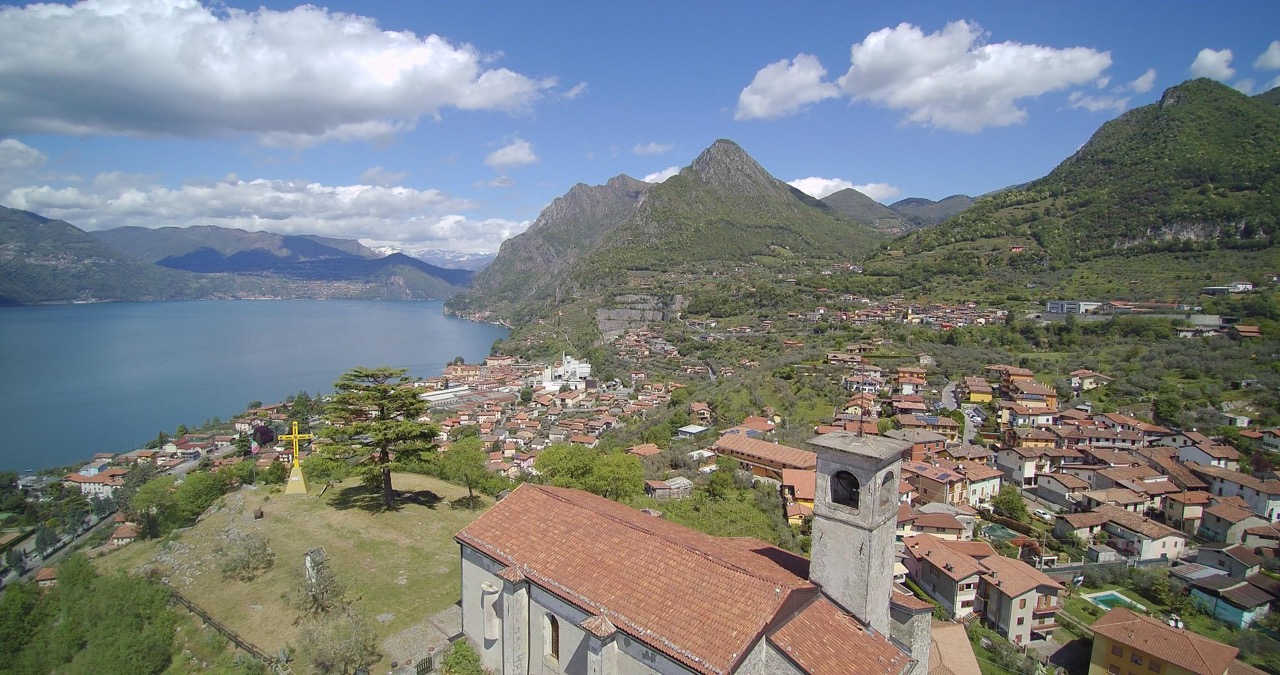 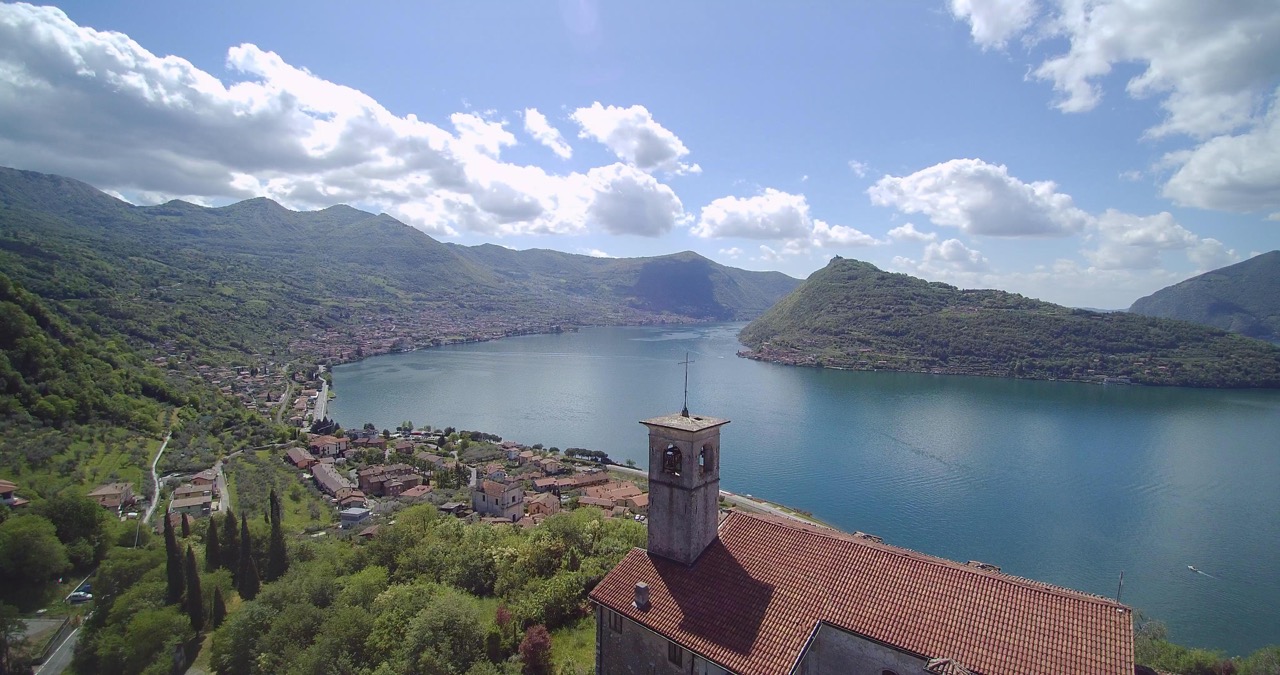 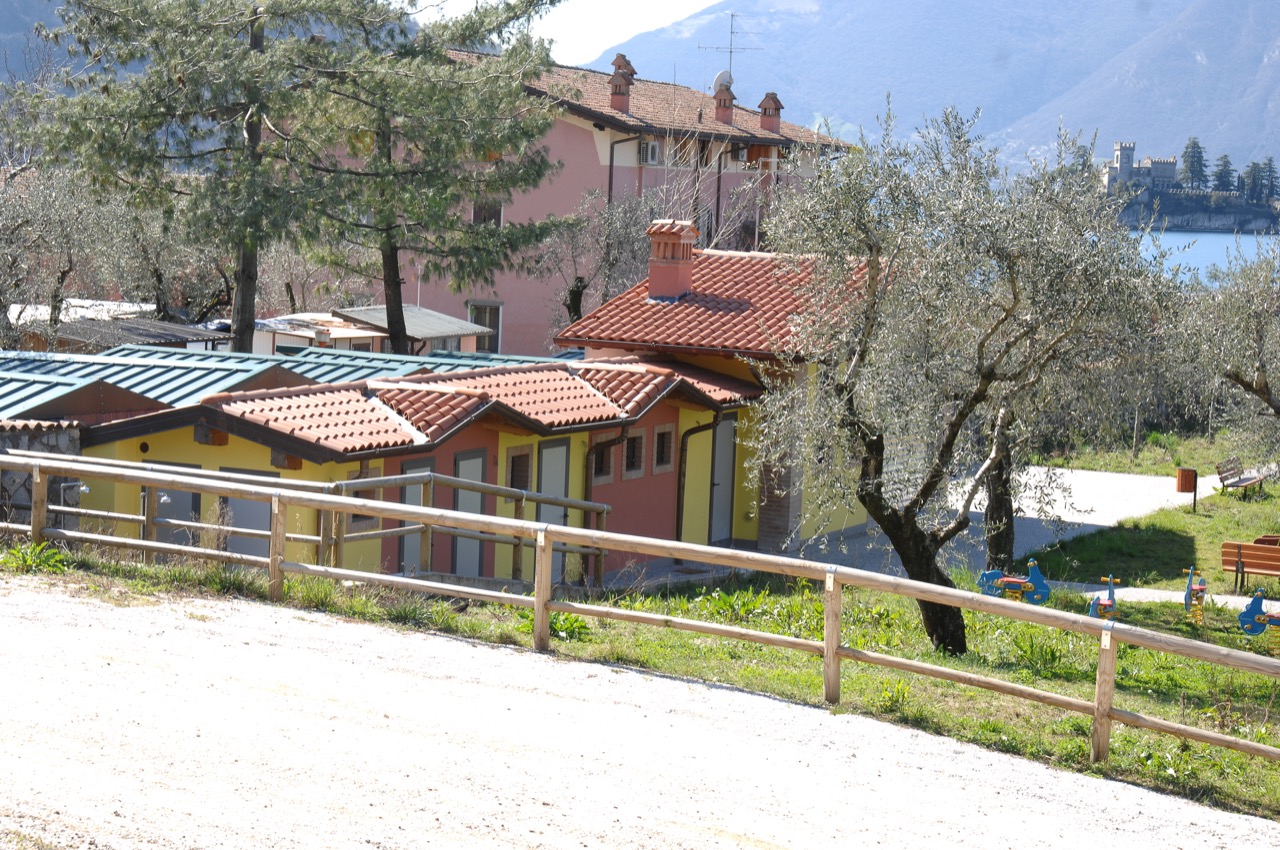 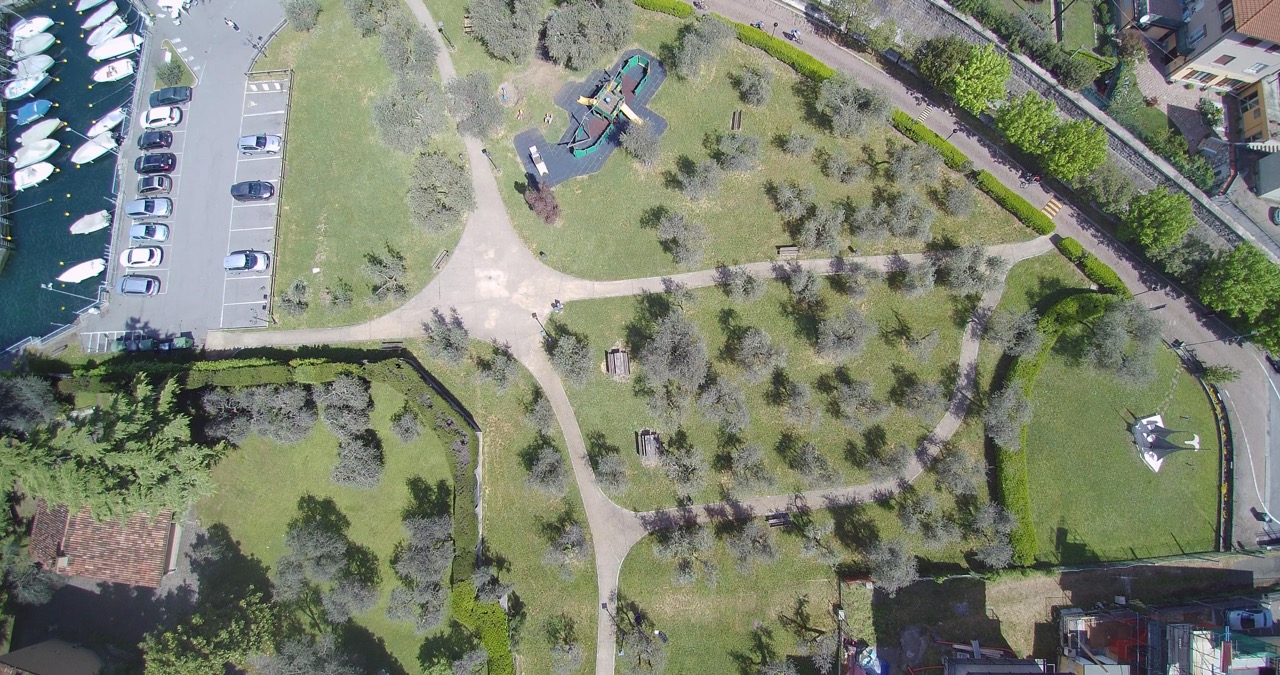 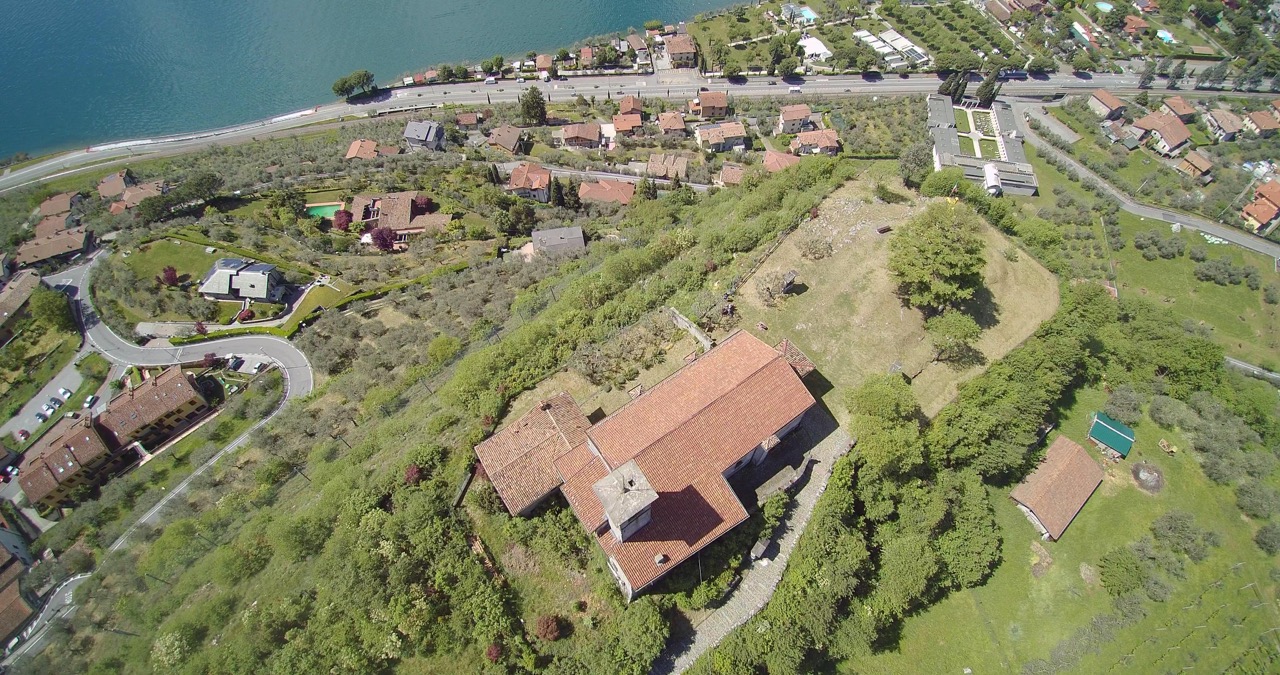